The Lurking Fear – Out of the Voiceless Grave – Album Review 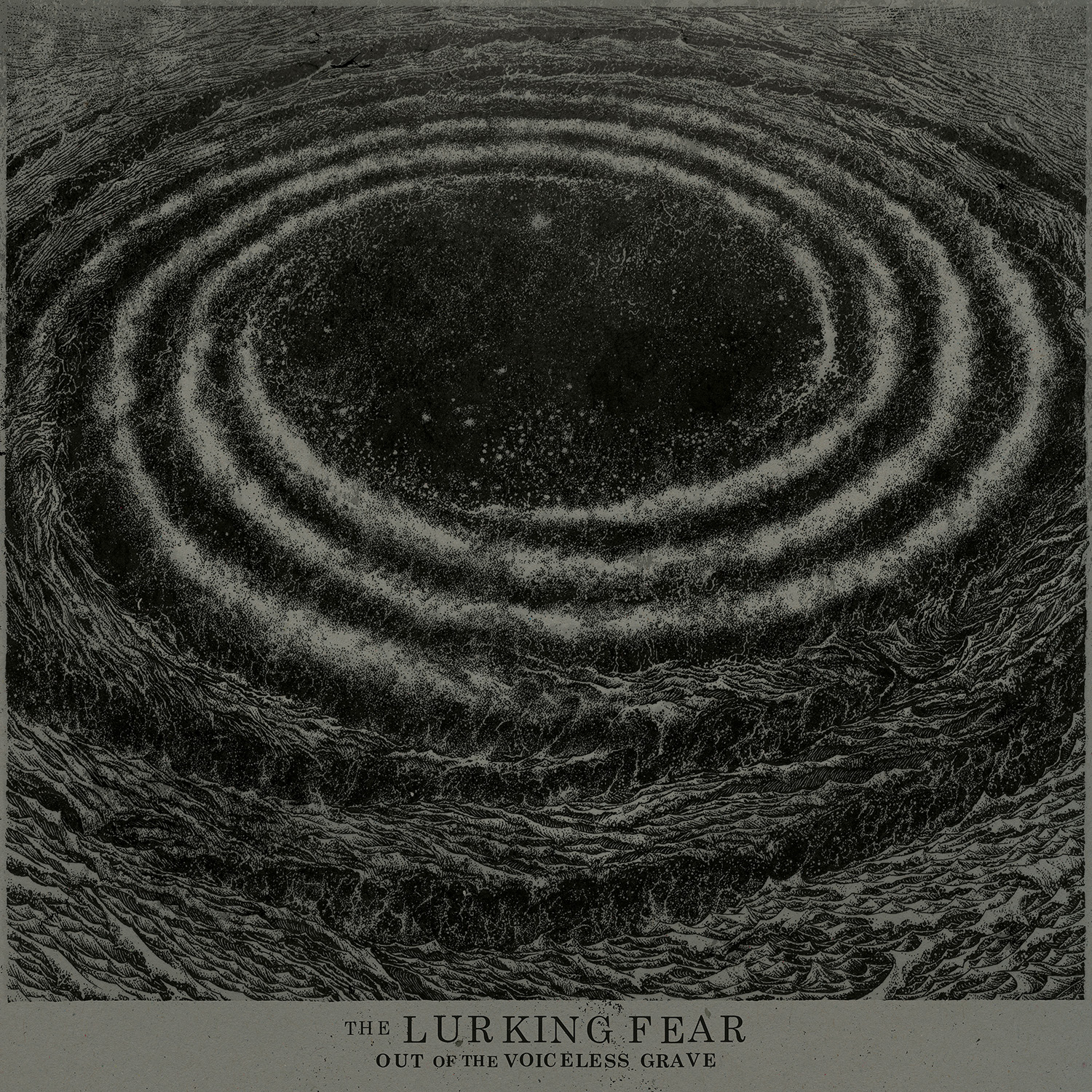 Album Title: Out of the Voiceless Grave

I could be wrong but I’m pretty certain that Tomas Lindberg has never been involved in any band, project or record that has been anything less than solid. In fact, the vast majority of the material in which he has played some part, has been a lot better than ‘solid’, with much of it falling into ‘excellent’ or even ‘classic’ territory. It’s one heck of a list too, but most will be familiar with the Swede and his caustic gruff vocals as a result of his work with the peerless melodic death metal behemoth At The Gates. Personally-speaking, I also want to tip my cap to the criminally underrated Nightrage whilst I’m at it.

And now, not content with everything he has achieved to date, Lindberg pops up as the vocalist for The Lurking Fear, a brand new band that will naturally attract the dreaded ‘supergroup’ tag. Joining Lindberg is none other than his At The Gates sticksman Adrian Erlandsson, guitarists Jonas Stålhammar (Crippled Black Phoenix, God Macabre) and Fredrik Wallenberg (Skitsystem), as well as bassist Andreas Axelson (Disfear).

The band moniker is inspired by a short story written by H.P Lovecraft but apparently, that’s not where the inspiration finished, for it was musical inspiration that pulled this impressive quintet together in spite of their demanding day jobs. To illustrate this point, according to the press release, the guys came together and incredibly composed 18 songs in just two months.

‘Out Of The Voiceless Grave’ has since been trimmed down and thus features twelve tracks with a brisk running time of a little over 42 minutes. But what a 42 minutes it is, especially if you have a weakness for old-school death metal. This is a record that has clearly come from the modern era but which is imbued with many of the traits that made death metal so essential some twenty or thirty years ago.

What I hear is a record with a raw, nasty intensity to it as well as a bleak, suffocating atmosphere. The music is well-honed and tightly-performed but there’s enough fluidity to allow it to avoid sounding overly-precise or sterile. Instead, coupled with a production that blends the best of old and new, there’s an organic aspect to it, making it feel like the music lives and breathes.

The Lovecraft-inspiration doesn’t cease at the band moniker either, as a sense of darkness and foreboding, in keeping with the literature of the Victorian/Edwardian author, looms large over ‘Out Of The Voiceless Grave’ right from the off. The opening instrumental title track provides an unsettling and clandestine soundtrack, murky and depraved. It may be a wasted track for many, but importantly, it sets the tone of the album, a tone that’s consistent as the record develops.

Those left in any doubt about the rhetoric surrounding The Lurking Fear and their love of old-school death metal need only listen to the opening few bars of ‘Vortex Spawn’ to be convinced. It might not be the best track on the record but it is an opening statement of real intent, switching between all-out speed and swirling lead guitar solos to more of a plodding, doomy pace, allowing the guitars to introduce some memorable riffing in that ever-so-familiar tone.

Next is ‘The Starving Gods Of Old’ and as it kicks in, I can hear more than a touch of thrash within it. It is also a much stronger track overall, with a break-neck pace for the most part, juxtaposed with a smattering of groove and topped off by a wild lead solo that threatens to spiral out of control almost as soon as it begins.

‘The Infernal Dread’ reintroduces the sounds of the opening instrumental before delivering something a little more melodic and immediate. The sound of tolling bells is a nice touch, injecting a little more atmosphere into the music but regardless, this is a very strong track.

After a few spins however, the realisation dawns on me that ‘Out of the Voiceless Grave’ is markedly stronger in the latter stages. I like the ominous mid-section stomp of ‘With Death Engraved In Their Bones’ amongst others, but by track seven, the magic happens on a more frequent basis as far as I’m concerned.

‘Teeth Of The Dark Plains’ begins in standard bruising fashion but just after the mid-way mark, the guitars have some real fun, delivering something more NWOBHM within the confines of their extreme metal cocoon. It’s a masterstroke, proving that there is more to The Lurking Fear than just out-and-out savagery and I like this album all the more for it.

Some spoken-word samples are injected into a slower section of ‘The Cold Jaws of Death’, giving the track a vague Gothic feel, which I hadn’t anticipated, whilst closing track, ‘Beneath Menacing Sands’ slows the pace more consistently, and brings the record to an end in a much more ponderous and overtly melodic manner, albeit without losing any of that atmospheric darkness that fits the Lovecraftian themes so well. In between, both ‘Winged Death’ and ‘Tentacles of Blackened Horror’ deliver yet more powerful and deliciously caustic content.

I think it says something about my personal tastes as well as the strength of the death metal releases in 2017 that an album this good is unlikely to be at the top of my list this year. Nevertheless, if you’re after a lovingly and expertly crafted death metal album that embraces a bygone era of the genre with authenticity, then this filthy, raw album is the one for you, without doubt.

If you’ve enjoyed this review, you can check out my others from previous years and for 2017 right here: