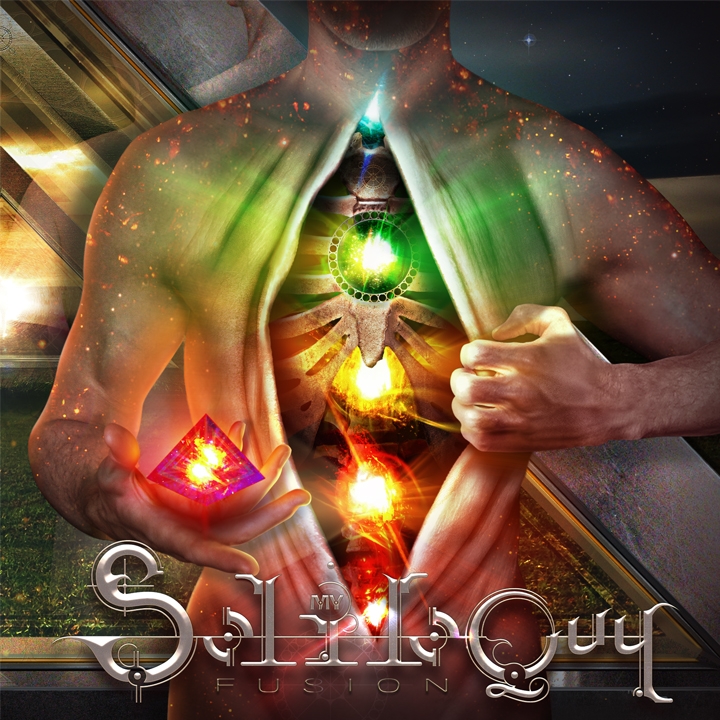 Artist: My Soliloquy Album Title: Fu3ion Label: Rare Artist Music Date of Release: 11 July 2022 I have closely followed the career of Pete Morten ever since I discovered him whilst plying his trade with UK progressive metal band Threshold. Being involved in some of my favourite and most enduring records by one of the  Continue Reading »

When prog and philanthropy collide…

This is a new one for me, but is arguably one of the most important posts I’ve published. Manofmuchmetal.com is not a site that descends into politics or social commentary. In fact, apart from the occasional poor joke or two, I rarely veer too far away from a solid diet of hard rock and heavy  Continue Reading »

Buckle up because this round-up feature some big and exciting news if you share music taste that is in any way similar to me. With that in mind, I’m not going to waste time. Instead, allow me to dive right in. (Previous update posts can be accessed via links at the bottom of this page.)  Continue Reading »

Artist: My Soliloquy Album Title: Engines Of Gravity Label: Artic Records Release date: Spring 2017 In 2012, Pete Morten, guitarist with one of my favourite progressive metal bands of all time, released a debut album under his own steam. The Threshold man called his band My Soliloquy and ‘The Interpreter’ was the title of that full-length  Continue Reading »

Most Anticipated Metal Releases of 2016 – Part 1

I know that this post is a little late, but I always enjoy looking ahead to see what musical treats are in in store for us over the coming year. 2015 was very strong indeed, so much so that I had to increase my end-of-year ‘best of’ countdown from 20 to 30. And even then,  Continue Reading »

NightMare World – In The Fullness Of Time – Album Review

Artist: NightMare World Album Title: In The Fullness Of Time Label: Pure Steel Records Year Of Release: 2015 Now this is exactly the kind of album that I want to feature on the Blog Of Much Metal; a strong record that deserves attention but which might not get the exposure it fully deserves. To be  Continue Reading »

Welcome to Day 15 of the Blog Of Much Metal Album of the Year 2014 countdown. Once again, thanks for sticking with me on this annual labour of love – the continued support really inspires me to keep putting the effort into this series. A quick reminder before I launch into today’s post that each  Continue Reading »

It is Day 3 already in my ‘Album of the Year 2013′ countdown. I’ve probably already pleased some people and annoyed others. But that’s the fun of it – encouraging debate and discovering others’ opinions. If you missed the last two posts, Day 1 can be read here, and Day 2 can be read here.  Continue Reading »

Now it gets serious, as we’re into the final five albums of my Top 20 rock/metal albums of 2012 countdown. Links to my picks from 20 down to 6 can be found at the very bottom of this post. So, who is at number 5?…. Threshold ‘March Of Progress’ Nuclear Blast Records I have been  Continue Reading »